The 16th edition of the WCO-IOF-ESCEO Congress was a huge success!! 3817 delegates took part in the most exciting meeting in the field of osteoporosis, osteoarthritis, musculoskeletal diseases and sarcopenia.

The Scientific Advisory Committee, co-chaired by Professor René Rizzoli and Professor Cyrus Cooper, had an extremely difficult task, to select oral presentations, among the 1259 submitted abstracts of the highest quality.

The WCO-IOF-ESCEO is the congress in the world where the highest number of Prizes, Fellowships, Scholarships and Awards, 598 for this 2016 edition, were distributed.

Thank you for your attendance and your loyalty to the WCO-IOF-ESCEO Congress!

See you next year in Florence! 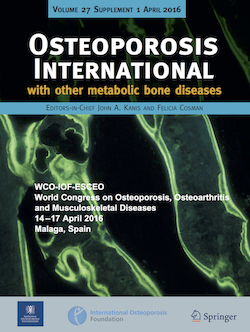 The congress chairmen are honoured to announce that more than 1.250 abstracts were submitted for this 2016 edition of the WCO-IOF-ESCEO! This extraordinary number of abstracts is the largest ever recorded since the beginning of the Congress.

We invite you to discover the abstracts selected for the WCO-IOF-ESCEO before the beginning of the congress by accessing the Abstract Book under this link.

You will also receive the Abstract Book on a USB card during the WCO-IOF-ESCEO Congress that will be held at the Palacio de Ferias y Congresos in Malaga, Spain on April 14-17, 2016.

The Abstract Book will be published as a supplement in the Volume 27 Supplement 1 of Osteoporosis International in April, 2016.

Applications to organize one-hour non-sponsored symposium at the WCO-IOF-ESCEO Congress 2016 in Malaga are closed but you can already apply for the 2017 edition of the Congress that will be held at the Fortezza da Basso in Florence on March 23-26, 2017.

Any member may apply for endorsement, using the application form. Applications are considered by a panel chaired by the Scientific Chairs of the Congress, and endorsement is granted according to the likely topicality and quality of the workshop.

EACCME credits can be converted to AMA credits for American delegates.

Italian Accreditation is in process. 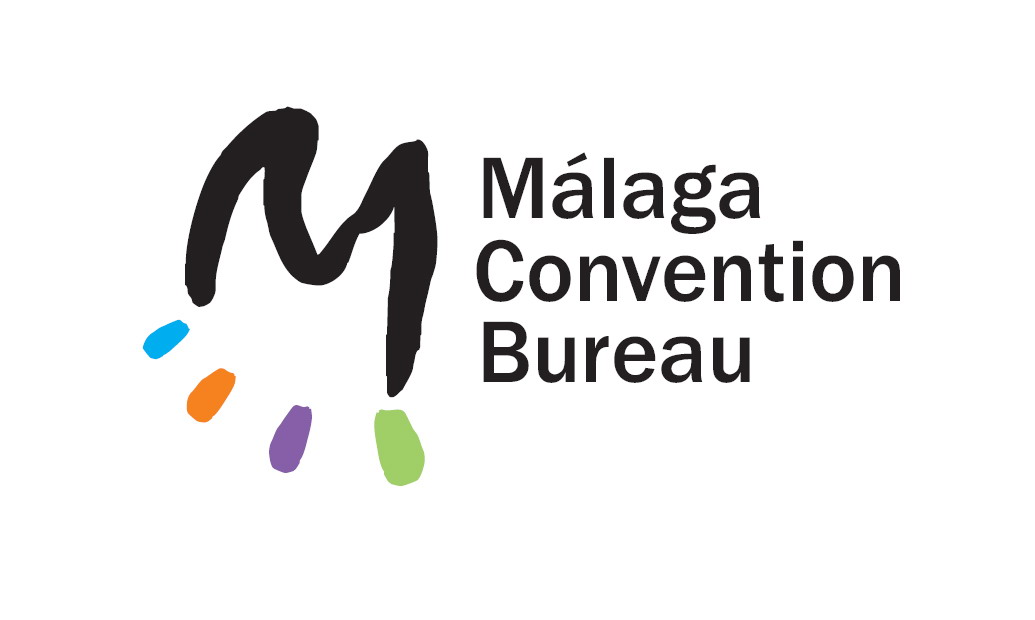